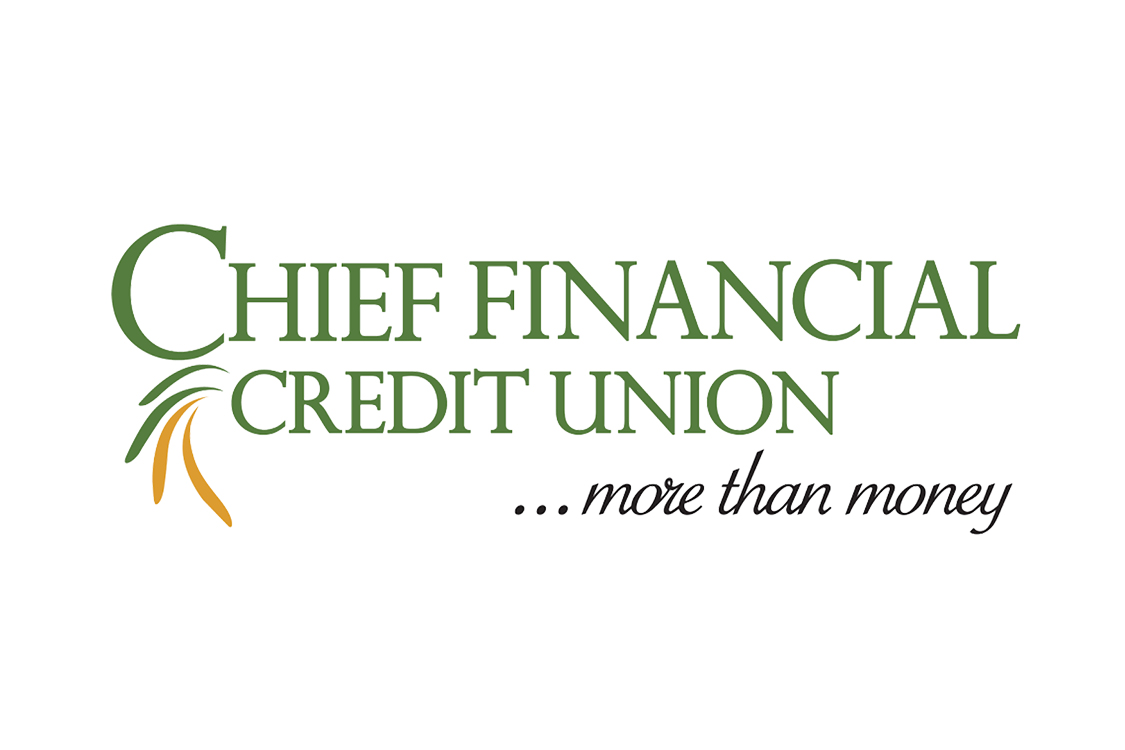 Financial institutions in Southeast Michigan are allowing customers to defer various loan payments as the spreading coronavirus wreaks havoc on the economy.

With layoffs occurring en masse, unemployment claims spiking and a statewide stay-at-home order in place through at least mid-April, some of the region’s banks are creating ways to work with affected loanholders.

Rochester Hills-based Chief Financial Credit Union announced on Tuesday morning that it would hit pause on approximately 13,000 loans with due dates in the next 90 days — every member loan in its portfolio. The loans total about $106 million.

“Every single loan, for every single member, in good standing will not be billed for 90 days. We are all in this crisis together, and we have to do everything we can to support each other,” Tom Dluzen, president and CEO of Chief Financial, said in a statement. “This is a time for bold action. We will continue to do our part to ease the effects of this crisis. If we need to go into each and every account manually and hit the ‘pause’ button for 90 days, that is what we will do.”

Interest will still accrue on the loan over the 90-day pause, but a late payment will not impact an individual’s credit, according a Chief Financial spokeswoman.

To that end, an interagency memo from a conglomeration of federal financial regulatory bodies, including the Board of Governors of the Federal Reserve System, the Consumer Financial Protection Bureau, the Federal Deposit Insurance Corp. and others has begun encouraging banks and other financial institutions to work with its customers impacted by the coronavirus.

In a three-page memo released on Sunday the agencies offered a number of recommendations to the institutions, including working with customers during the outbreak who can’t meet their debt obligations and to begin accounting for loan modifications.

“The agencies will not criticize financial institutions that mitigate credit risk through prudent actions consistent with safe and sound practices,” the agencies wrote in their guidance memo. “The agencies consider such proactive actions to be in the best interest of institutions, their borrowers, and the economy.”

Some of the region’s major financial institutions have already announced initiatives allowing loan holders to defer payments. Among them is General Motors’ financing arm GM Financial, which has announced that it’s waiving late fees due between March 1 and April 30, as long as the payment is made within 30 days. The company says it will also discuss options for those unable to make that payment before the next one is due.

Detroit-based Ally Financial Inc. also announced last week that it would defer payment for both auto and mortgage payments for 120 days and giving new auto loan customers the option to delay their first payment for 90 days, according to a statement from the company.

“We are taking multiple steps to support our customers, communities and all stakeholders to bolster peace of mind and help safeguard their long-term financial well-being,” Ally CEO Jeffrey Brown said in a statement. “We’ll leverage our strong market position and consumer lending capabilities as we work through the crisis and continue to prioritize long-term value. When we all do our part, we help create stronger and more resilient communities that benefit us all.”

As with anything coronavirus-related these days, the cost to banks deferring loan payments remains unclear. Rann Paynter, president and CEO of the Michigan Bankers Association, said there’s likely to be one, however.

“It may affect the bottom lines of the banks,” Paynter said. “But I think you’ll see them stepping up to do the right thing, recognizing the costs to their organizations.”