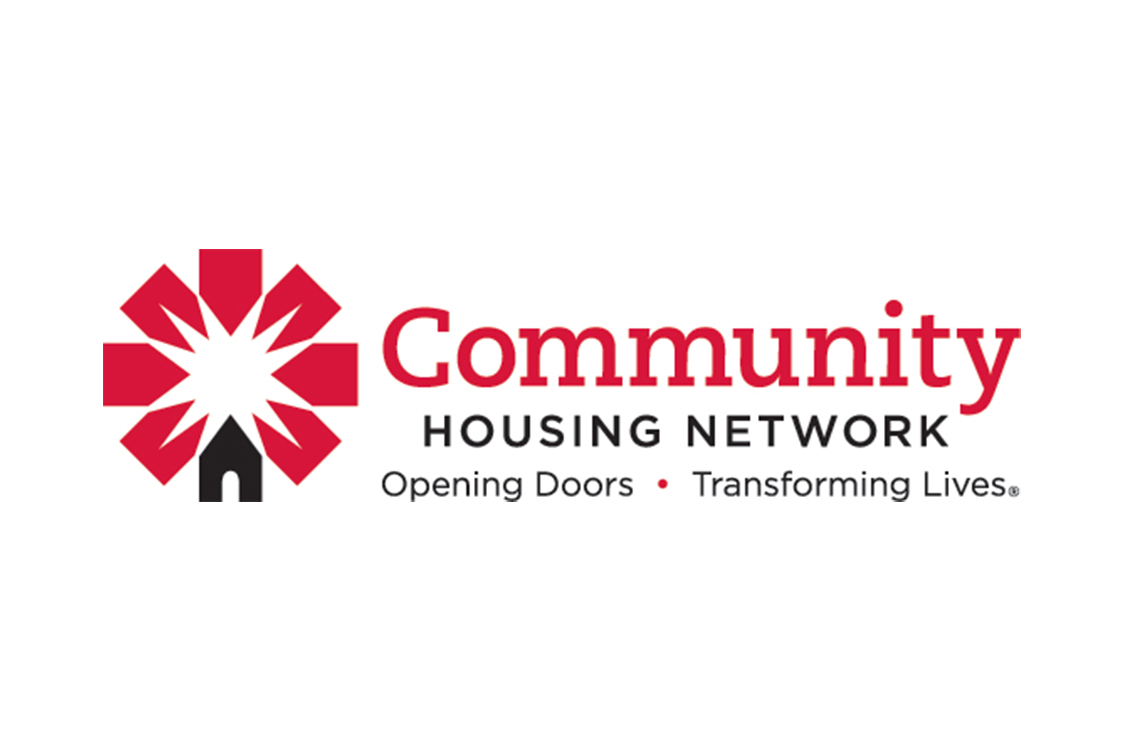 The Pontiac Community Foundation and Kirk in the Hills, a Presbyterian Church congregation in Bloomfield Hills, have paid off $5.5 million in medical debt for Oakland County residents.

The local organizations paid $29,520 to purchase the debt from New York-based nonprofit RIP Medical Debt and then forgave it.

“We both had the desire to launch a similar initiative. We’ve worked together in the past, so we decided to partner together to make this happen. …(and) reached out to RIP Medical Debt,” said Pontiac Community Foundation founder and CEO Dustin McClellan.

The target of the debt forgiveness was Pontiac, given the city’s large Black population and disparities in the amount of medical debt residents hold and also overall racial health disparities, he said.

The low cost of the debt, however, enabled the foundation and congregation to expand the initiative to other Oakland County residents, McClellan said.

When the Pontiac Community Foundation and Kirk in the Hills reached out to inquire about purchasing medical debt, RIP already had debt available for purchase in Oakland County, said Jenna Funsten, manager of strategic partnerships for RIP, in an emailed statement.

RIP purchases debt for those who earn less than two times the federal poverty level, whose debts are 5 percent or more of their annual income, or who are facing insolvency, with their debts greater than their assets, she said.

A total of 5,129 Oakland County residents benefited from the “no-strings-attached” debt forgiveness, which is considered a gift of charity and not subject to taxes, the organizations said.

The average payoff amount was $996.40, and 45 percent of those who owed the debt are residents of Pontiac.

Teaming up with Kirk in the Hills to pay off the medical debt is part of the Pontiac Community Foundation’s larger focus on eliminating racial inequities, McClellan said.

The foundation recently launched a task force focused on racial health and equities, with the goal of developing an action plan for bridging the gaps on those racial disparities, he said.

Its efforts will be centered on education, health and the environment, which all play into the social determinants that affect health, he said.

“Everyone is dead center talking about the issues that particularly the Black community is facing and the racial inequities that exist. Our organization is focused on taking action that eliminates those inequities,” McClellan said.

He expects the foundation to have an action plan in place by fall.