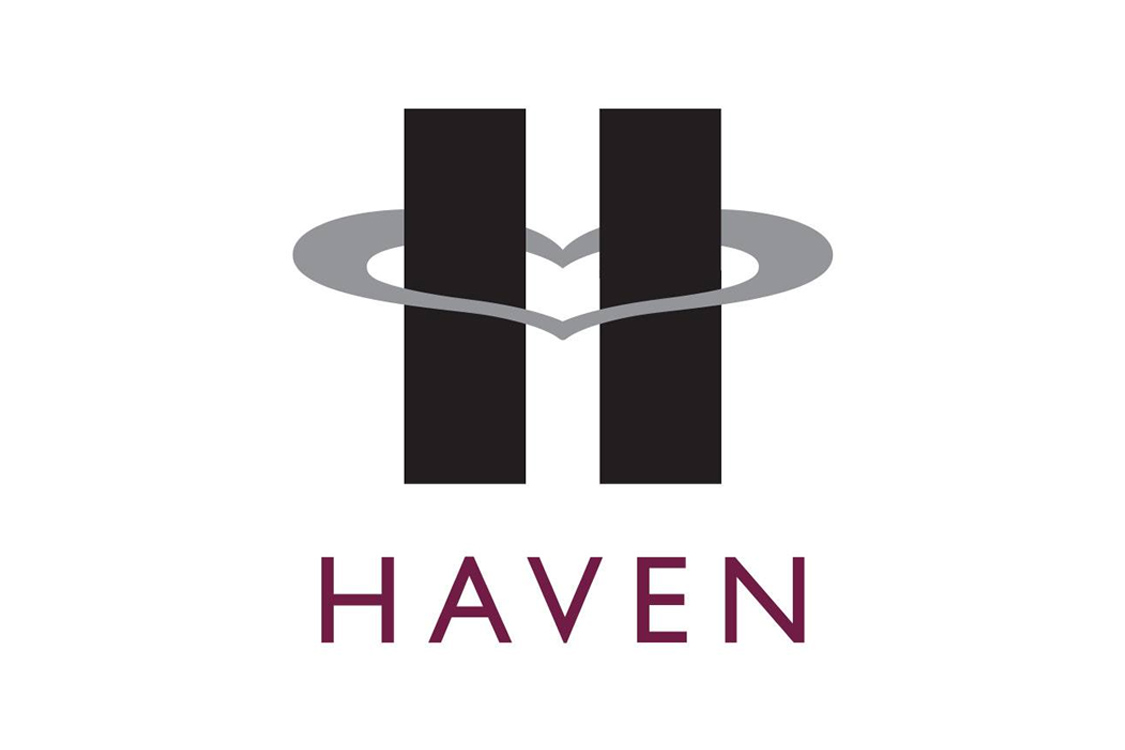 Domestic violence survivors struggle to find housing. These advocates want to change that.

About 20 years ago, Kelly Mays found herself bouncing from place to place after her abuser — who she said was stalking her at the time because she broke up with him — would damage whatever home she tried to settle in.

“I moved probably half a dozen times. I ended up being homeless. I was couch surfing and I was a single parent at the time,” said Mays, 47, of Westland.

She found herself evicted and permanent housing became elusive.

In Michigan, 36% of women and about a quarter of men experienced some form of intimate partner violence — which is abuse or aggression within a romantic relationship — according to the National Coalition Against Domestic Violence.

Safe shelter is crucial for people fleeing domestic violence. But the acute shortage of affordable housing in Michigan makes it more difficult for survivors of abuse to find a home to call their own.

Housing helps survivors regain their footing. However, finding affordable units is one of the biggest barriers survivors face. Some organizations across southeast Michigan offer supportive housing and wraparound services, like helping clients with security deposits and employment assistance, but they say that demand for housing outweighs supply.

“Housing is the one thin line between being able to move forward or having to go back” to an unsafe situation, said LaTonya Shephard, residential survivor advocate and team lead at First Step in Wayne County, a nonprofit providing services for victims of domestic and sexual violence.

Survivors need refuge beyond temporary shelters. Oftentimes, lower incomes and the shortage of affordable units stand in the way of taking that next step. This can force a person back to their abuser or to couch hop or live in their cars, advocates said.

One of Davenport’s goals when she came into her role 3½ years ago was to develop a housing program.

Last year, Turning Point received grants to launch two housing programs that would fully cover clients’ costs for up to two years or help with rent payments for a year, while also offering case management and counseling.

“Our demand at this point is pretty high. We’re really looking for more units,” Davenport said. To date, Turning Point is helping to house 30 individuals in units across the county and is working to assist an additional 20 clients.

The goal: guide survivors and their children toward financial and emotional stability, so they can start living a life, as Davenport puts it, “free of violence.”

Survivors face a barrage of barriers

Domestic violence is one of the main causes of homelessness among women and their children, according to the National Network to End Domestic Violence (NNEDV).

The National Low Income Housing Coalition reports upwards of 50% of all homeless women said that domestic violence was the immediate reason for their housing insecurity. At some point in their lives, more than 90% of homeless women have experienced severe physical or sexual abuse, a NNEDV fact sheet notes.

Abusers do more than strike their victims. They may control finances, making it harder for their victims to build credit, or work. And so when victims leave and attempt to secure a roof over their head, they don’t have financial resources to do so.

Survivors may come to agencies with just the clothes on their backs, little in the bank and without important documents, like Social Security cards and IDs.

“Sometimes they’ve had to quit jobs because the perpetrator of their intimate partner violence knows where they work … so they’re coming in with very little income on hand, and having a housing stock that’s priced way out of their range is a challenge,” said Celia Thomas, chief operating officer for Detroit-based Alternatives for Girls.

Since last year, the nonprofit has helped domestic violence survivors in Detroit and Wayne County with legal advocacy, food assistance and housing.

“Usually, housing is a need among so many other needs,” said Nimeh of HAVEN.

Housing is ‘paramount’ to safety

The demand for housing programs is high, especially with emergency shelters at capacity. The average shelter stay is 60 days but it can take anywhere from six to 10 months to land housing, the NNEDV reports.

Even organizations helping survivors struggle to locate places at the right price and landlords willing to rent out their properties.

Overall, Michigan has a lack of affordable housing.

Seventy-three percent of extremely low income families — those with annual incomes of $25,750 or less for a family of four — spend more than half of their income on housing, according to a National Low Income Housing Coalition analysis. There are 35 affordable and available units per 100 extremely low income households in the state, making Michigan one of 13 states below the national average. In other words, the state needs roughly 200,000 units for these households. Metro Detroit alone needs 100,000 units, the coalition estimated.

“Being able to find good, quality safe housing in the city is challenging because the prices of rental properties are going up, the prices of good quality rental properties are skyrocketing,” Thomas said of Detroit’s market, adding that the city is not alone. The average rent for a one-bedroom apartment in Detroit is $990, according to the real estate website Zumper.

Advocates say wraparound services, such as employment assistance, should be paired with housing help.

“Any one of us is a paycheck or a situation away from losing our housing,” said Shannon Smith, director of Housing and Community Development at Lighthouse, a social services nonprofit in Oakland County.

‘Nowhere for me to stay’

Organizations have also been struggling to find landlords willing to rent out their properties, said Nagham Dabaja, a coordinator for the Survivors of Violence Empowerment program at the Arab Community Center for Economic and Social Services (ACCESS), which offers a 24-month transitional housing program.

Agencies cannot guarantee that clients will stay during the full leasing period, and so that may mean a month-to-month tenancy, Dabaja said. Some landlords may want rental income to come directly from renters, and not the agencies helping them. Others may worry that abusers could show up to the property itself and cause problems.

That’s something Mays, a professional counselor at a mental health care nonprofit and a slam poet, is all too familiar with. One abuser from two decades ago would prevent her from staying in one place too long, forcing her to move about half a dozen times.

“There was nowhere for me to stay,” she said.

Years later, a different abuser sent her to the hospital on her child’s first birthday. He kicked her so many times, she said, that she was left partially deaf in one ear.

Her abusers, she said, would use manipulation tactics: If she talked to male waiters at a restaurant, she’d have to pay for her own meal, not eat at all or take it to go; if she “didn’t act right,” one abuser would take the car that was under his name away from her.

Mays, who relied on HAVEN to get back on her feet a decade ago and who now speaks to other survivors through the agency, says there is a “huge connection” between safety and home for those facing domestic violence.

“A lot of times they stay because homelessness seems a lot more frightening than the violence that they know,” she said.

How to get help