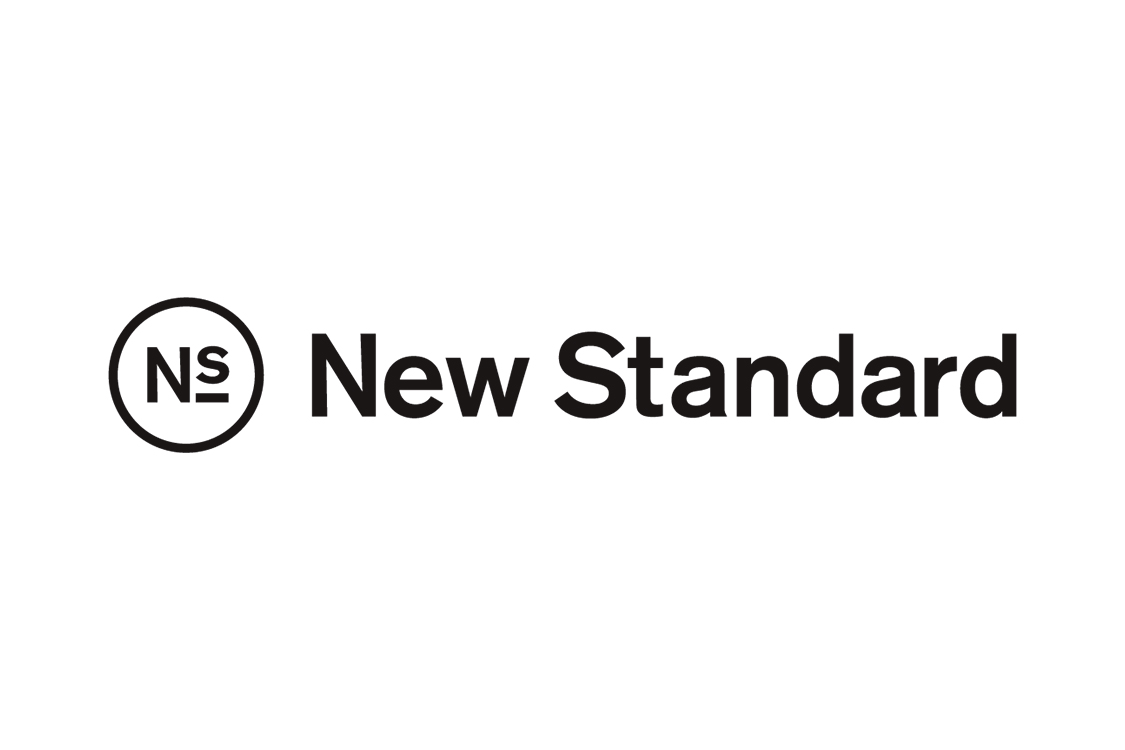 GRAND RAPIDS — New Standard plans to open its first dispensary in Grand Rapids with a new building in the city’s Midtown district near Medical Mile.

The Grand Rapids Planning Commission will consider a new site plan for the dispensary at 1109 Michigan St. NE. The planning commission previously approved a site plan on Jan. 8, 2020 to convert a former auto body repair shop on the property into a dispensary. However, the former shop was in a state of disrepair when initial construction began, proving to be financially unviable to renovate, according to planning documents.

“We love the area and think that hopefully there will be a lot of foot traffic,” New Standard co-founder and CEO Howard Luckoff told MiBiz. “We’re trying to design a facility that lends itself to walkability as well as consumers who are driving.”

New Standard entered into an agreement in May 2021 to rebrand Agri-Med LLC’s three West Michigan dispensaries as New Standard stores. New Standard currently has eight locations and plans to open a ninth dispensary in Whitehall in mid-March. The Grand Rapids location is expected to be the company’s 10th Michigan store.

“We were really fixated on opening a dispensary in this area, which will be one of our flagship stores for our company,” Luckoff said.