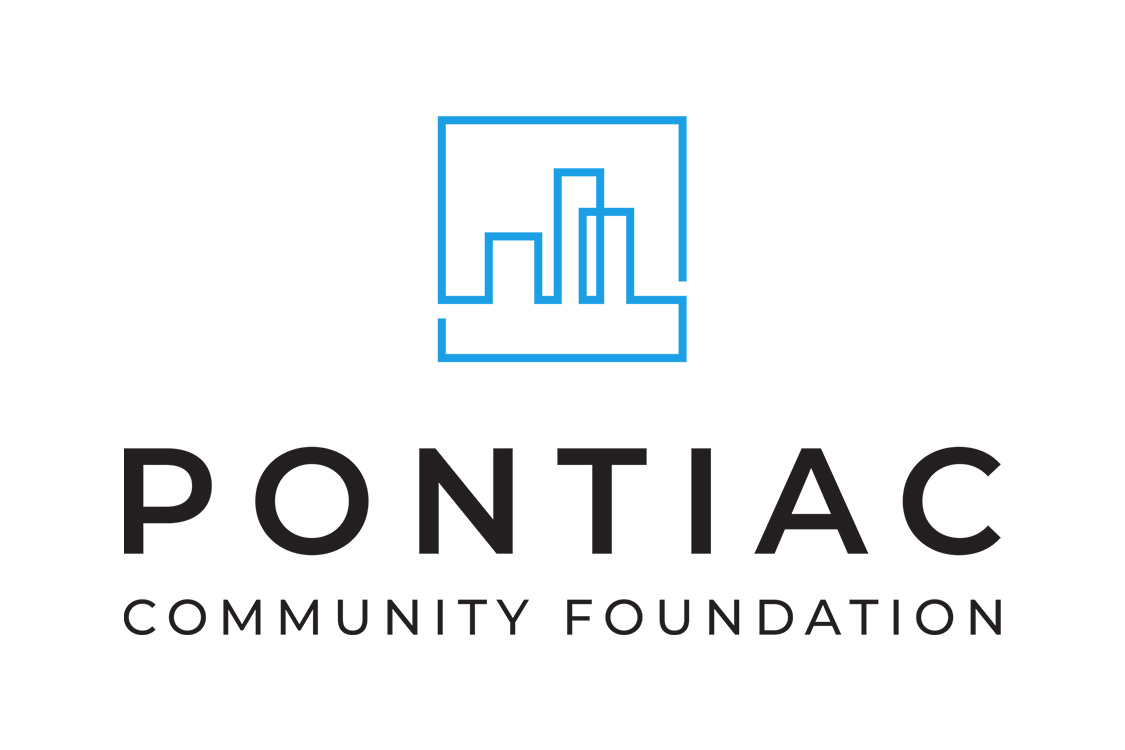 Transportation is a problem in Pontiac but two local partners are collaborating to fix that.

“Lack of access to public transportation is a critical issue throughout Oakland County, and particularly in Pontiac, and I look forward to supporting these two organizations as they combine their resources and expertise to tackle the inequities residents face in navigating the everyday challenges of getting to work, school and appointments,” said David Coulter, Oakland County’s executive, in a statement. “Additionally, I will ensure that Oakland County’s representatives at SMART request that SMART participate and provide resources where applicable.”

“Transportation continued to come up as they met with different nonprofits,” McClellan said.

Terese Zlotoff, chair of the Checkered Flag Challenge board of directors, began talking to different foundations, including Lighthouse, HAVEN and Care House about what the new nonprofit could do.

“There was a common theme that transportation was frequently a roadblock in providing the residents of Pontiac with the services that they need,” Terese Zlotoff said.

When she reached out to McClellan and his organization, it was described as a “perfect fit.”

McClellan, citing U.S. Census results and Oakland County data, said over 19% of Pontiac’s households have no access to a vehicle. For Oakland County households that number is just 5.2% and 7.7% across Michigan.

Higher transportation costs, such as auto insurance, contributes to the lack of access which makes tasks like going to doctor’s appointments or getting healthy foods a challenge.

“If you don’t have access to transportation, your food options, your grocery store options are extremely limited,” McClellan said.

As part of M1 Mobility’s first phase, a shuttle service will begin transporting area youth to after-school and recreational programming in October. The service will expand to others beginning in January.

Zlotoff said M1 has reached out to over 300 of its garage owners and other sponsors to introduce the partnership and initiative. Guests at Saturday’s ball will hear how M1 Mobility plans to address the transportation gap in Pontiac.

“We really feel we have had a positive response,” she said.

The Checkered Flag Ball starts at 6:30 p.m. Tickets are limited and cost $500 per person. Purchase tickets at www.checkeredflagchallenge.org.