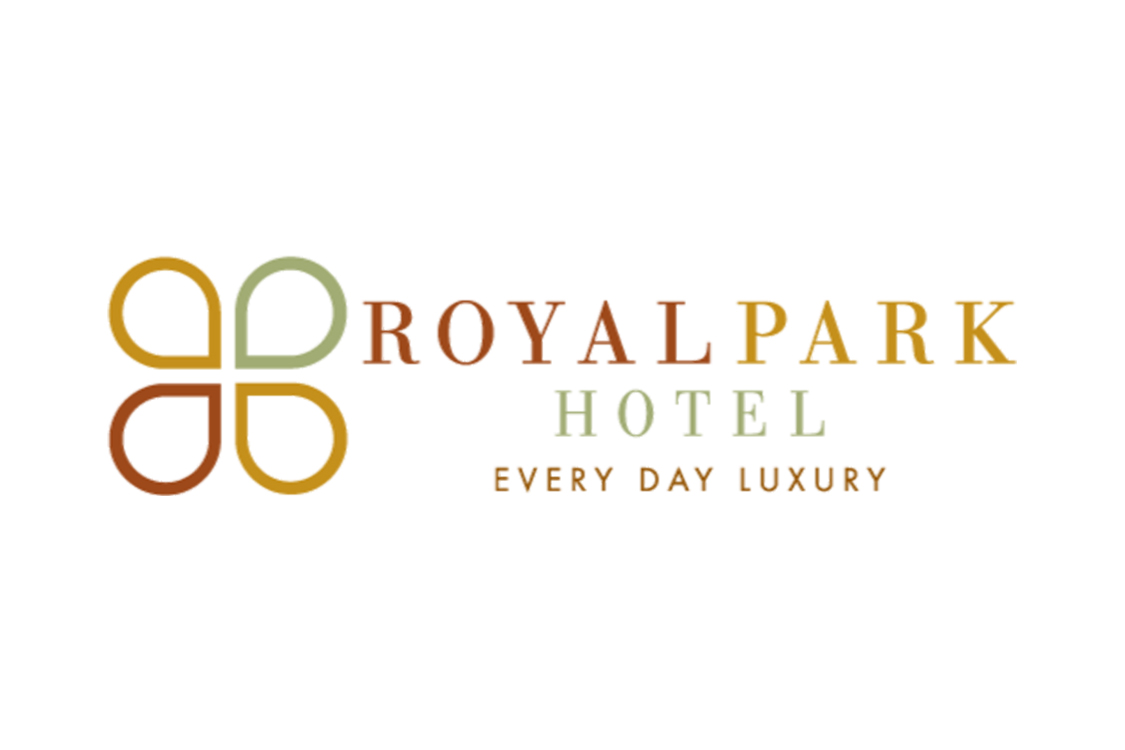 Royal Park Hotel in Rochester sold, will be run by Grand Hotel manager

The Royal Park Hotel in downtown Rochester has been sold to Memphis-based Fairwood Capital LLC for an undisclosed price.

The hotel at 600 E. University Dr. on Paint Creek will be run by Pivot Hotels & Resorts, a division of Atlanta-based Davidson Hotels & Resorts, which manages the Grand Hotel on Mackinac Island, according to a Friday afternoon press release

It had been owned by the Rewold family, which built it for a reported $48 million and opened it in 2004.

“My grandfather, Roy Rewold, had a vision for the city of Rochester to build a luxury boutique hotel that would draw in guests from all over the world to enjoy his beloved city, and he was able to make that dream a reality,” Ashley Rewold said in the release. “The decision to transfer ownership of the hotel was one of the most difficult our family has had to make, and one we did not take lightly. I am honored to have had the opportunity to keep his vision alive and am excited for the next chapter that Davidson Hospitality Group will bring.”

A message was left with Frank Rewold, who heads up the Rochester-based Frank Rewold & Sons construction firm, on Friday afternoon seeking additional detail.

The hotel — which has 143 rooms and more than 20,000 square feet of event and meeting space, plus the Park 600 restaurant — was among the first in the region to shutter during the COVID-19 pandemic.

It partially reopened after about eight weeks.