A little character development for the storytellers behind your brand 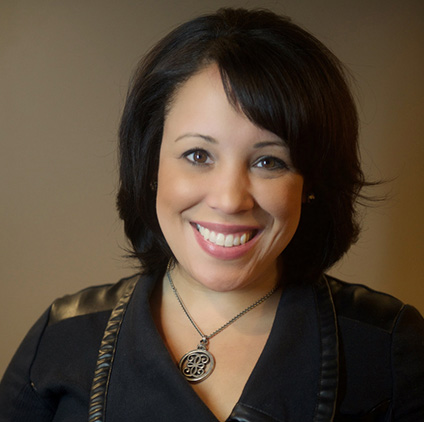 A true suburban Detroiter, Andrea Walker-Leidy was born and raised in southeast Michigan.

Telling stories has always been Andrea’s passion. When she launched Walker Publicity in 2007, she had a vision of helping others share their unique tales.
She was working as a freelance writer, after leaving her position as a local newspaper editor, when Andrea realized that everyone has a story to tell – and she knew she could help put those stories out into the world.

In the ever-changing landscape of media, marketing and social media, there is always a new way to share a story! But the old ways of storytelling are still relevant and Andrea knows how to tend to them.

Through Walker Publicity, Andrea has created an a la carte service menu for marketing, publicity, reputation management, public relations and social media. The menu is designed so organizations that may not have the resources for full-time marketing staff can still want to get the word out on events, products and services.

Andrea has a true passion for nonprofit work and supports them through Walker Publicity’s ability to connect the stories of nonprofits with the local media.
She’s spent the past decade building relationships in the communities she serves, as well as with media across the globe. Those relationships have given her the honor of sharing stories, connecting people and building her own business.

Once just a dream, Walker Publicity is now a team of five talented women from across the US.

With this team behind her, Andrea is able to work on her memoir, which is still being written as she navigates the journey of life.

She has plenty to draw on, with Andrea’s past freelance work having been featured in several Detroit publications like Ambassador Magazine, The Oakland Press, Community Lifestyles, Detroit Free Press, Jewish News, SEEN Magazine and many others. Through her writing, she has had the amazing opportunity to meet and interview celebrities like Drew Barrymore, Jerry Seinfeld, Angela Bassett, Regina King, Cookie Johnson and many others.

Andrea was named Young Professional of the Year by the Rochester Regional Chamber of Commerce in 2010 and joined the Elite 40 Under 40 of Oakland County Class in 2016. She is a member of Public Relations Society of America, as well as its Detroit chapter.

Andrea loves all things local and spends much of her time with her husband, son and two giant labradoodle pups. When she’s not working, which she makes sure happens from time to time, she can be seen whipping up a mean charcuterie board to entertain family and friends, shopping at her favorite local boutiques, or playing a favorite board game with her son. 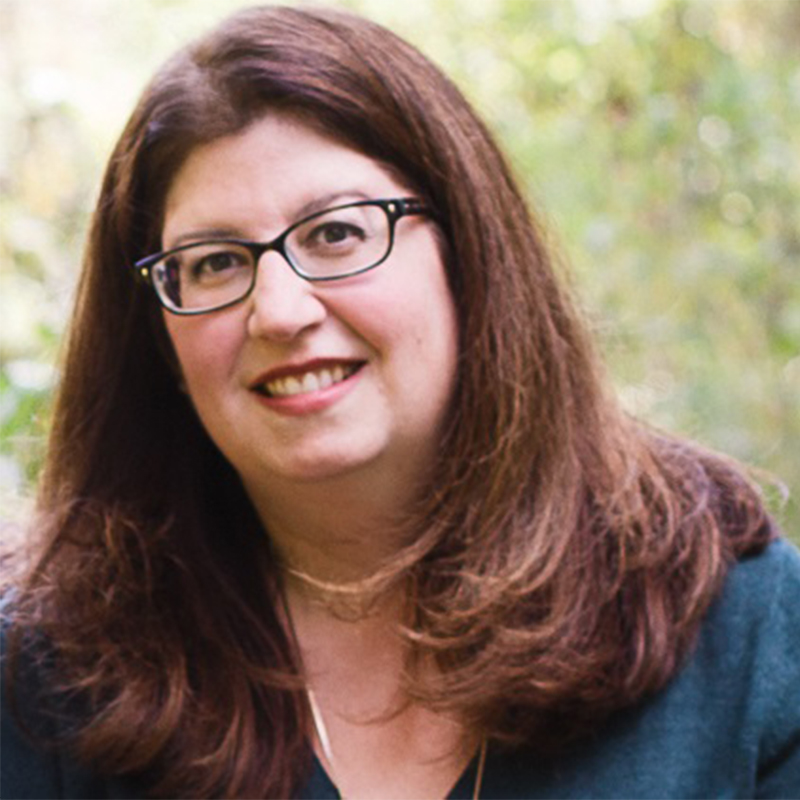 Korie Wilkins is a social media and writing/editing professional with more than 20 years’ experience writing and editing content for businesses and non-profit organizations. A former journalist with the Detroit Free Press and a graduate of The Ohio State University, Korie is also a work-at-home-mom to an energetic boy and a sweet toddler girl. When she isn’t writing or editing for clients, she loves reading, boating, spending time with friends and family or riding her Peloton. 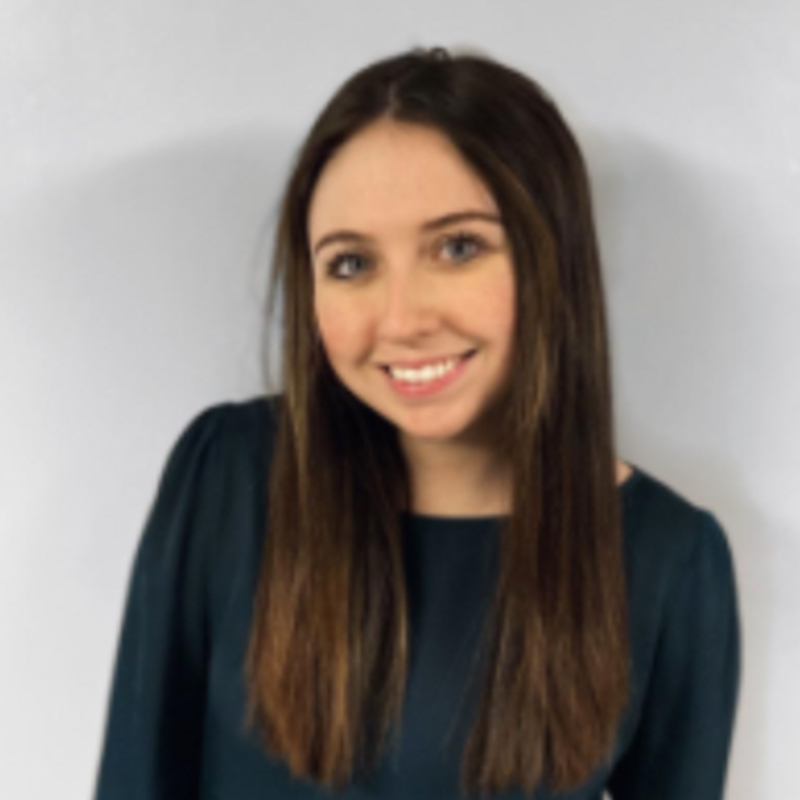 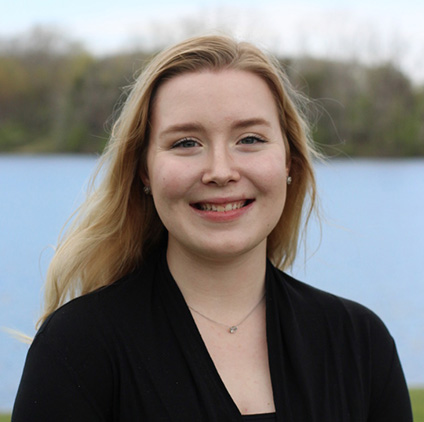 Faith Brody has been working heavily in social media since graduating with her bachelor’s in journalism in 2017. She loves staying on top of trends, interacting with an online audience, creating comprehensive content and beautifully (and succinctly) broadcasting a brand’s message online. She’s worked with various industries on social media, including museums, news organizations, restaurants, wedding & event companies, finance, and nonprofits. Faith has broad experience developing social strategies and campaigns across a variety of platforms. When Faith is not working, she enjoys reading, doing yoga, attending shows, and hanging with her pets.

Let’s Get The Town Talking!

If you’re ready to start getting your story published in the media, reach out and tell us about yourself! We can’t wait to meet you and help tell your story.